A man who was last night still missing after he helped save his young son when their kayak capsized on the River Barrow was due to become a father again in the coming months, it has emerged. 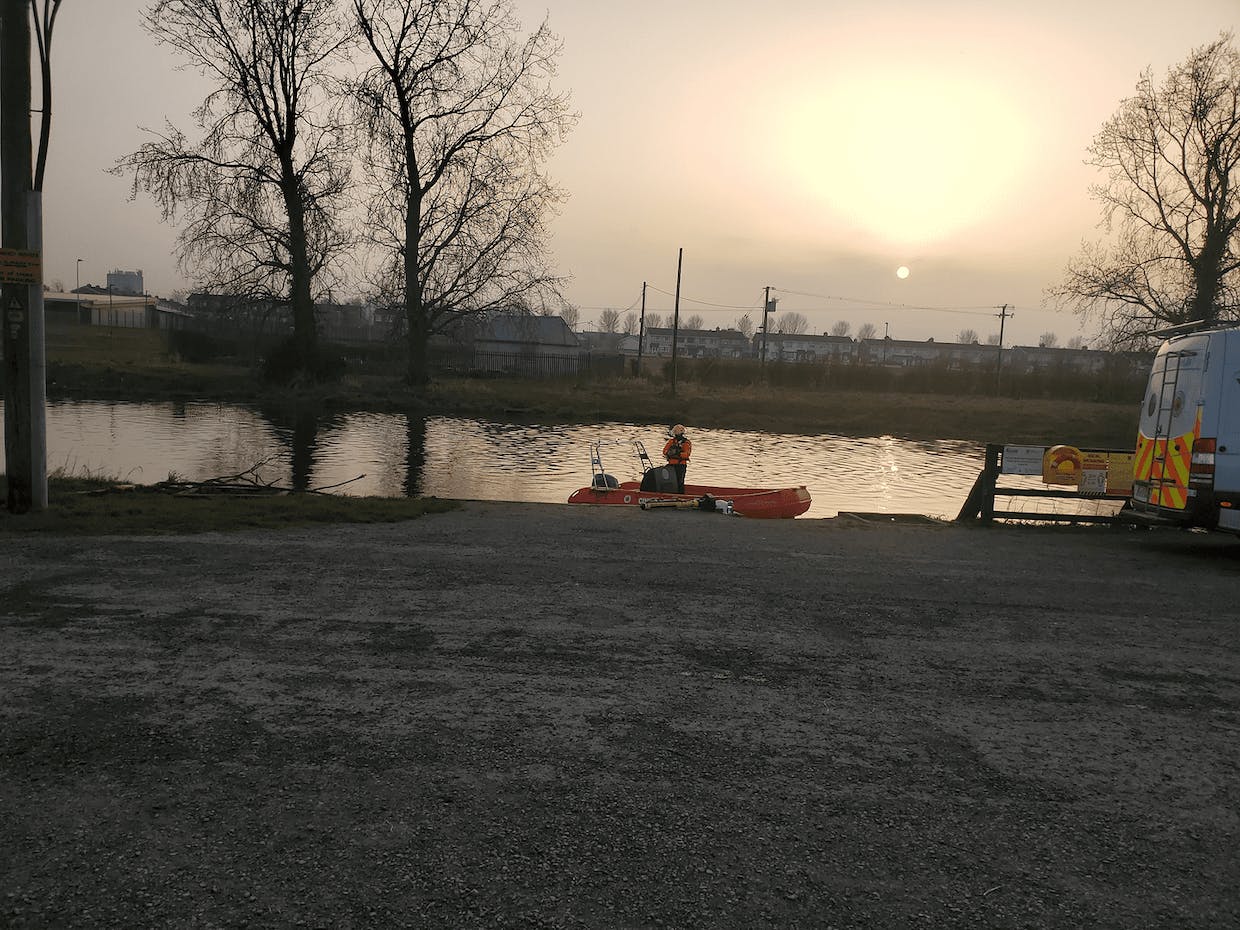 You should join Photography and photos from Athy Ireland first.